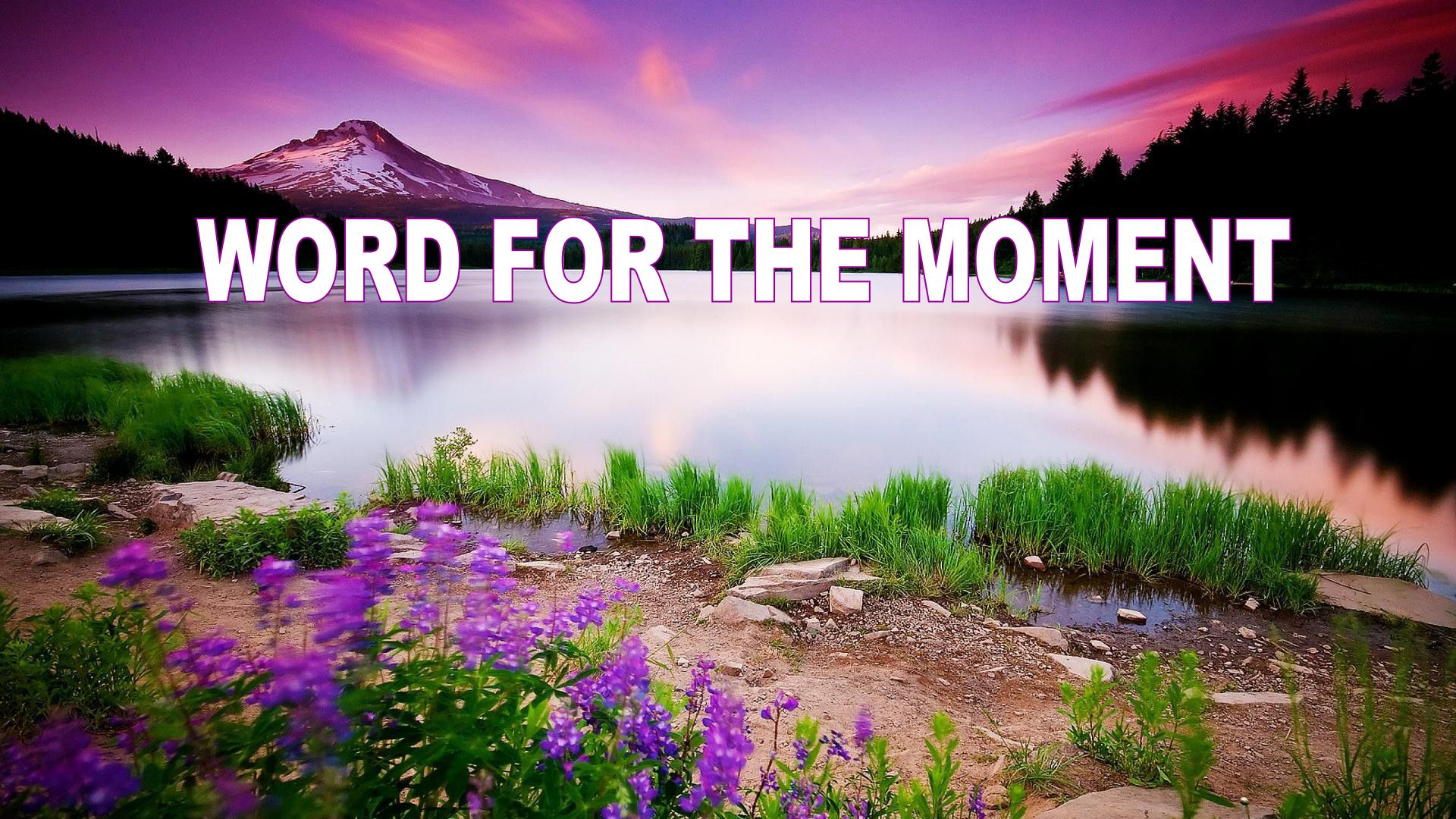 There was a poll conducted in 1953 about the Yale University graduating class. It was discovered that 3% of the graduating class had definite, specific goals in life. Then in 1975 the graduating class was checked upon again by the same department, and it was found that the 3% who had goals had accomplished more than the other 97% put together. That is the way it always works. Zig Ziglar in his book, “See You at the Top” talks about being a wandering generality or a meaningful specific. Each one in this 3% of the Yale graduating class was a meaningful specific. He had some purpose, some definite goal in life. The others were just wandering generalities, going wherever they were pushed. Do you have a goal in life? God does, Jesus did and so did Paul.

Our God is a God of goals. Our God is a goal setting God. Have you ever thought about this truth? Let us begin in Genesis 1:26. Here is the first aim God had after the creation of the physical world. He said, “Let us make man in our image.” See the end God intended to accomplish. When God saw that the wickedness of man was great upon the earth, and it grieved Him. God told Abraham that “in thy seed shall all the nations of the earth be blessed.” God planned or purposed to bring His Son into this world that all the nations of the earth could be blessed. Isaiah is more specific about this goal. Isaiah 7:14 says, “Behold, a virgin shall conceive, and bear a son and shall call his name Immanuel.” God was successful in fulfilling His purpose because in Matthew 1:23 that same prophecy of Isaiah is spoken of as being fulfilled in Jesus.

Not only does God set goals for Himself, but He also sets goals for others (Acts 9:15). In Acts 18:6 Paul said that from that time forward he was going only to the Gentiles. This was the fulfilment of the purpose God had for him. Jesus said He had a goal. In John 5:30, He said His desire was to do the will of the Father who sent Him. Jesus also said, “My meat is to do the will of the Father who sent me” (John 4:34). Jesus also gave goals to others. In Matthew 28:19, 20, He said for us to “make disciples of all the nations, baptizing them into the name of the Father and of the Son and of the Holy Spirit: teaching them to observe all things whatsoever I commanded you: and lo, I am with you always, even unto the end of the world.” Romans 1:10 says the apostle Paul had a desire and a purpose. He had a goal to go to Rome. He told the Roman Christians he intended to come to see them. In Romans 15:28 he said, “I purposed to go to Spain.” He said, “When I come by Rome, you can help me on my way to Spain.” I don’t know whether he ever accomplished his goal to go to Spain or not. I do know he accomplished his goal to go to Rome because Acts 28 reveals that he did. Nothing great was ever accomplished without a very definite, specific goal. Paul stated his ultimate goal in Philippians 3:13, 14: “. . . but one thing I do, forgetting the things which are behind, and stretching forward. Do not say because Heaven is your ultimate goal and you will have dreams, desires to become great in this life. No man ever made Heaven that did not accomplished anything for God in this world.

Word Affirmation: “ The LORD hath taken away thy judgments, he hath cast out thine enemy: the king of Israel, even the LORD, is in the midst of thee: thou shalt not see evil any more." - Zephaniah 3:15 (Don't just say it, mean it!)

“ A life with no goal can be compared with cloud with no rain. " 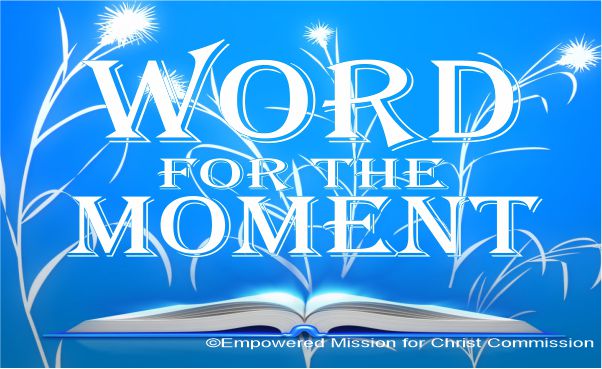 THE POWER TO BE UTILIZED

THE WAR TO BE FOUGHT

OPEN OUR EYES THAT WE MAY SEE